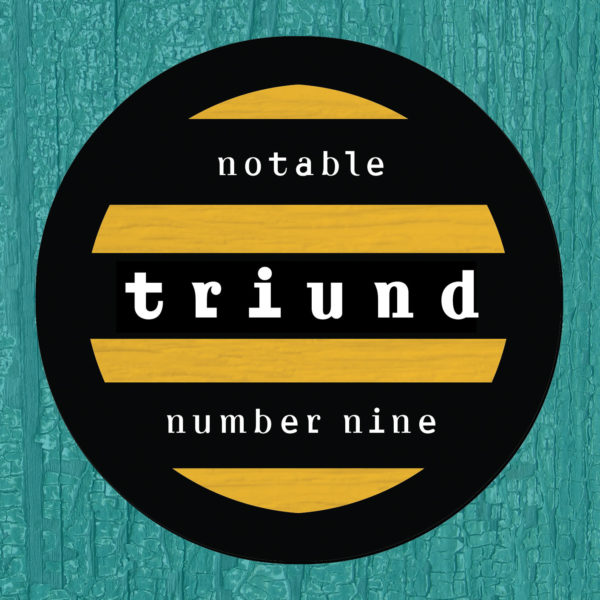 “NNN” is a live and improvised recording and takes its name from the many references to the number 9, a sort of mantra to get the recording started. For example, we intentionally used 9 instruments and 9 microphones. We began recording at 9:09pm on September 9th. If you click on the SoundCloud icon above the track list, you can listen to the nine themes presented as one continuous performance.

This is a live and spontaneously improvised recording. We were unaware as to what would unfold even as we began to play. Active listening was key and we played with authenticity and love. There are some music edits to truncate the overall length but the performances unfolded in one take.

Life, like art is an improvisational act and Triund loves to improvise. Instead of calling our music improvisational or world or even jazz, we prefer to call it “Chance”. Our musical journeys rely on the pure potential of venturing into any number of possible musical styles regardless of the style directly preceding it. In other words, it’s unpredictable. One musician can spark an idea that will take the band into an entirely different direction. So it appears that it is by “chance” that we create the melodies and rhythmic syncopations that we do but in actual fact, we rely on deep listening and intention to follow in the new direction. Also, it is intentional that we do not sing any lyrics per se but spontaneously vocalize or “Chant” our vocables.